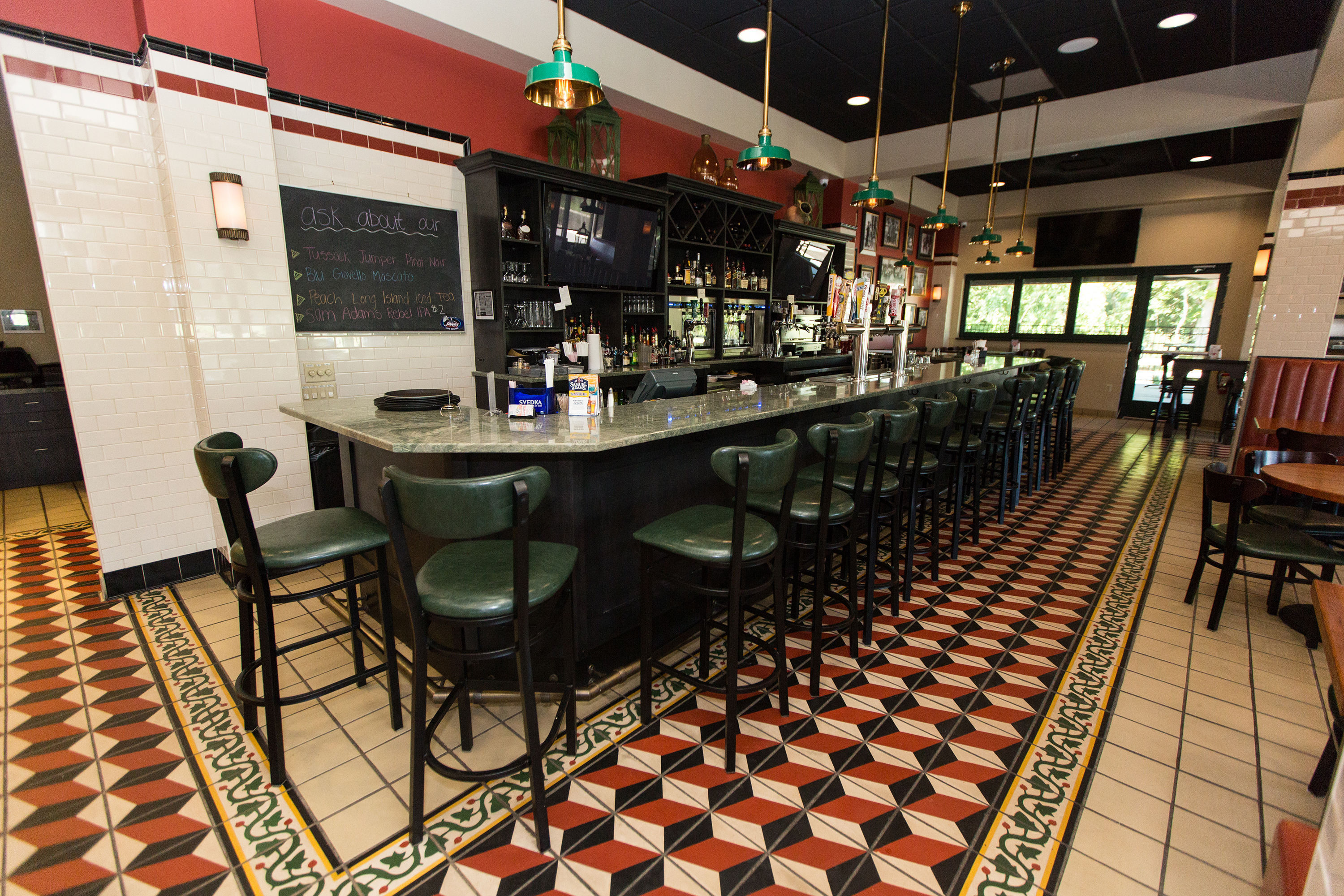 To Automate or Not to Automate

Today I watched a TED talk that grabbed my attention in an unanticipated way. The speaker, Behrokh Khoshnevis, began with an interesting introduction to our basic need for shelter stemming from Maslow’s hierarchy of needs. Without getting too psychological on you, his tie-in of this human requirement provided a nice segue into the worst possible shelter condition: a slum-like formation. He used this condition to illustrate the main issues with construction as it stands today: costs, ethics, ecological inefficiencies, and time constraints. Although he made some bold claims using the word “always” that aren’t really 100% accurate, he brings some valid discussions that prove how automation and advanced technology can directly target these issues of conventional construction.
The underlying theme of his talk is that automation can streamline processes. This has been an engineering goal, but there have been some striking roadblocks in this transition. A topic we’ve blogged about frequently, 3D printing, was even discussed—however Khoshnevis refers to a scaled-up version where entire neighborhoods can be tackled at the snap of a finger. These are pretty intriguing goals to think about for the future, especially in the commercial realm.
He included an animation that illustrated the concept of a building being built layer by layer with automatic plumbing and network installation with all elements automated, even painting. With this method, a house with a computerized custom design could be built in 20 hours.
Being a skeptic, I questioned the performance of the materials. However, the talk alluded to composite fibers that are used with no strength compromised. Also, the materials adopted were lighter and more efficient. Since this automation can work for large or small buildings, it seems to be an interesting concept for residential and commercial construction alike.
NASA is even supporting these concepts for support walls in outer space structures.
In a competitive arena with other types of efficient construction methods, there is a strong advantage as far as cost and architectural flexibility. CO2 emission and embodied energy were the most notable portions to me, as they were more than half of the typical usages from modern construction tactics.
Khoshnevis mentioned contour crafting and the common concerns of construction workers losing their work as innovations are presented. His perspective why this is untrue made a lot of sense from a simple example of why there will be more roles with additional activities introduced. Before agricultural technologies, the majority of Americans were farmers. With the evolution of this industry came new role introductions in food production. This is likely to play out equivalently in the construction world.
If you find a free 12 minutes and want to give your brain a little exercise, I highly recommend giving this video a shot: https://www.youtube.com/watch?v=JdbJP8Gxqog 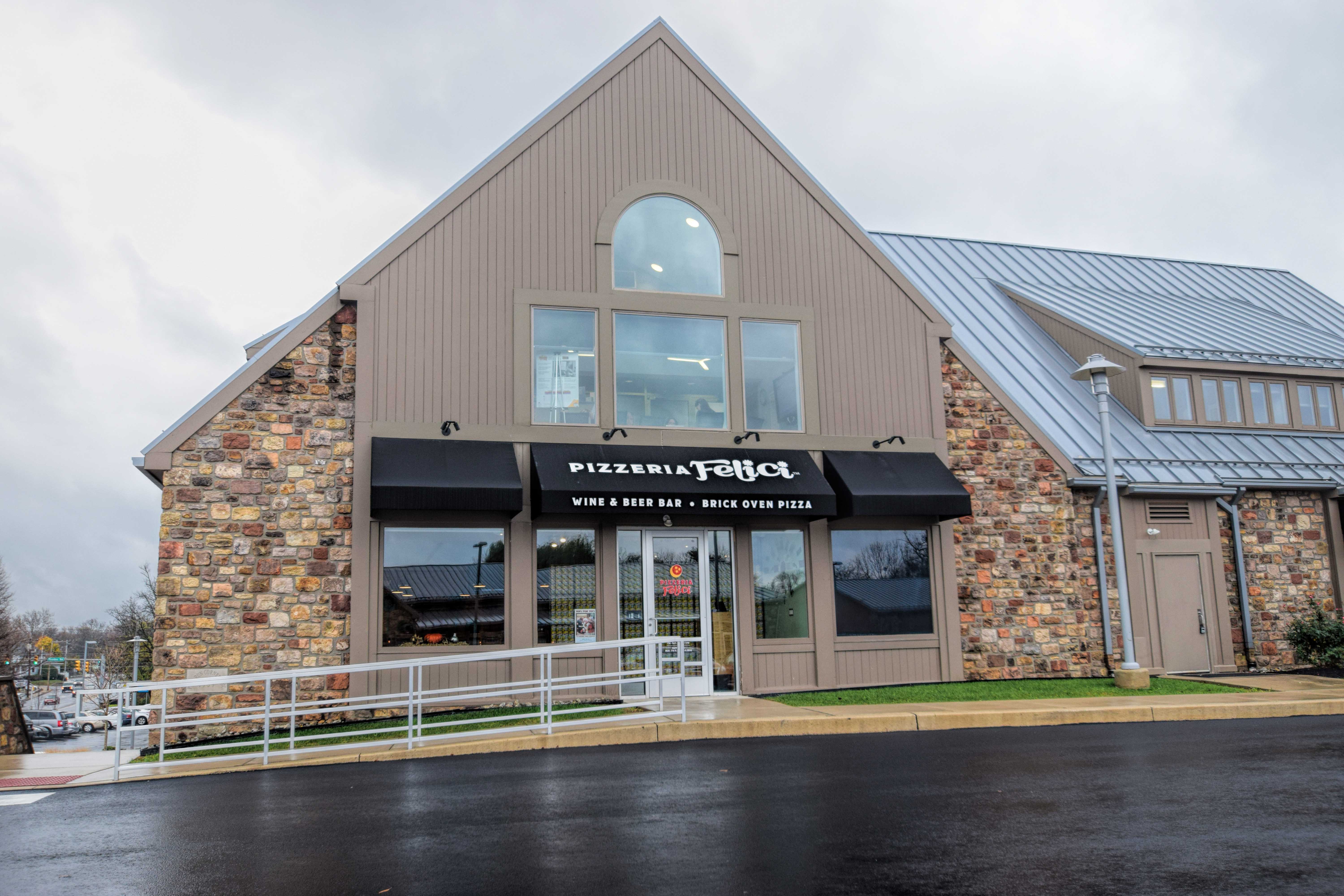 Habits of a Top-Notch Construction Manager

Habits of a Top-Notch Construction Manager