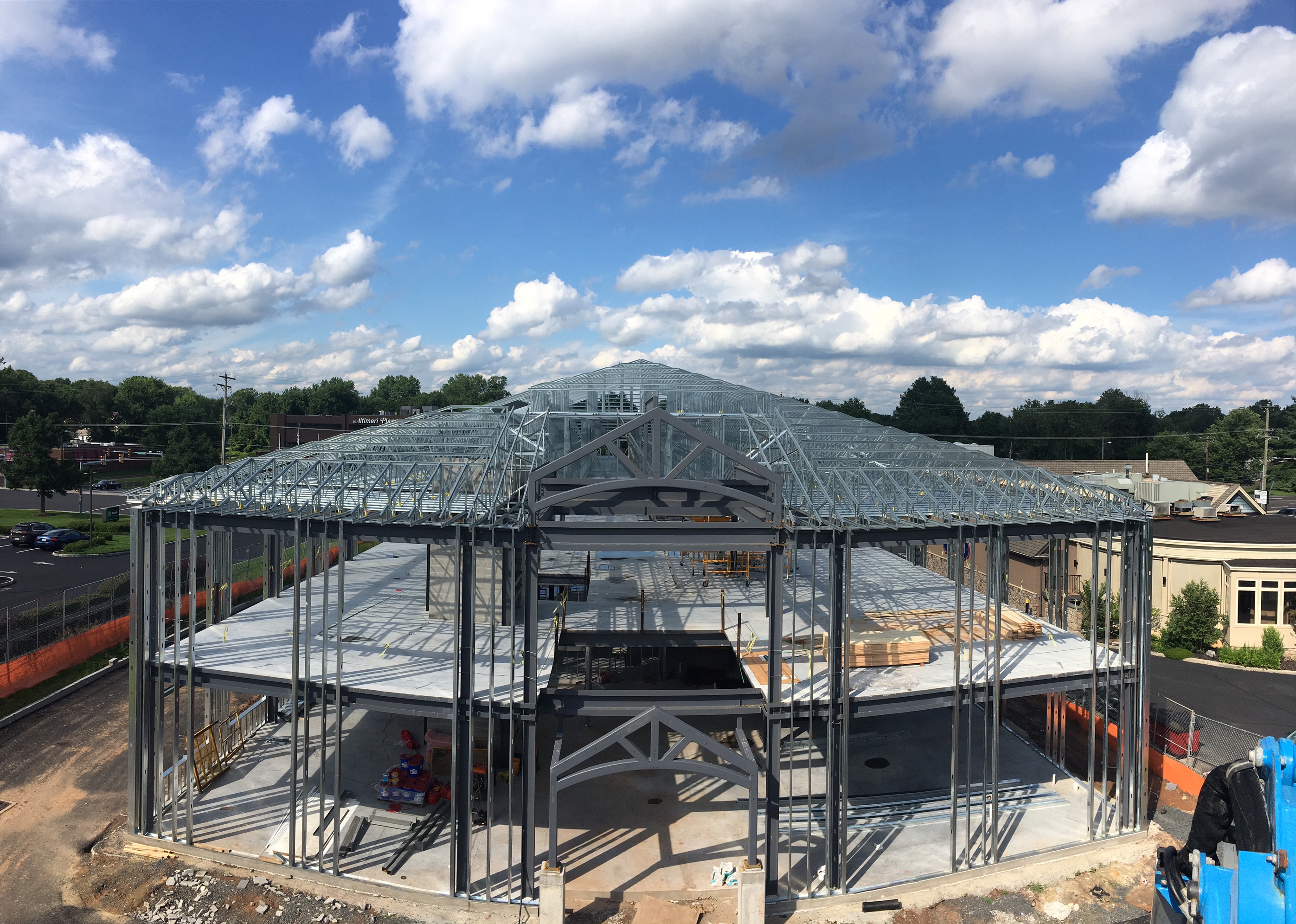 The Low Down on OSHA

Back when Nixon originated the Occupational Safety and Health Administration in 1970, there was a huge public concern around the rising physical harm occurring to workers. Now, we’ve seen these safety standards make a lasting difference in the nation’s millions of workers each day (even those not involved in physical labor). As JH Greene continues to advocate their safety program in all projects, the following is some background on OSHA for those looking to become a bit more resilient in this space—trust us, it’s worth it.

Sometimes OSHA is questioned in effectiveness as injuries still occur, however this is unfortunately inevitable. Why is OSHA still necessary?

“As long as the workplace continues to exist, OSHA will continue to be relevant. Research into the science of work, harmful chemicals, and best workplace practices is consistently being explored through OSHA’s National Institute for Occupational Safety and Health. Training on emergency preparedness, laws governing workplace injuries, safety guidelines, and reporting of unsafe situations are mandated and administered by OSHA.”

A lot of the push back received originates from cost concerns of maintaining an active safety program and the tools required to apply these requirements to daily work. In response to this, OSHA recognizes the cost of their attention on unnecessary jobs, given the agency’s small size. In a recent testimony, OSHA stated that they “don’t ever wish to waste taxpayer dollars, or employers’ valuable time. OSHA’s penalty system takes into account the size and behavior of employers, with higher fines for repeated and willful violations, and substantial discounts for small employers.”

Often prompted by notable tragedies or injuries, some of the recent standards released from OSHA are as follows:

Whether your company is small or large, construction safety is a concern for all. With everything at stake, a little preparation can go a long way. Through the guidance of OSHA, this continuous effort is a whole lot easier.

Strength of the Philly Suburbs

Strength of the Philly Suburbs