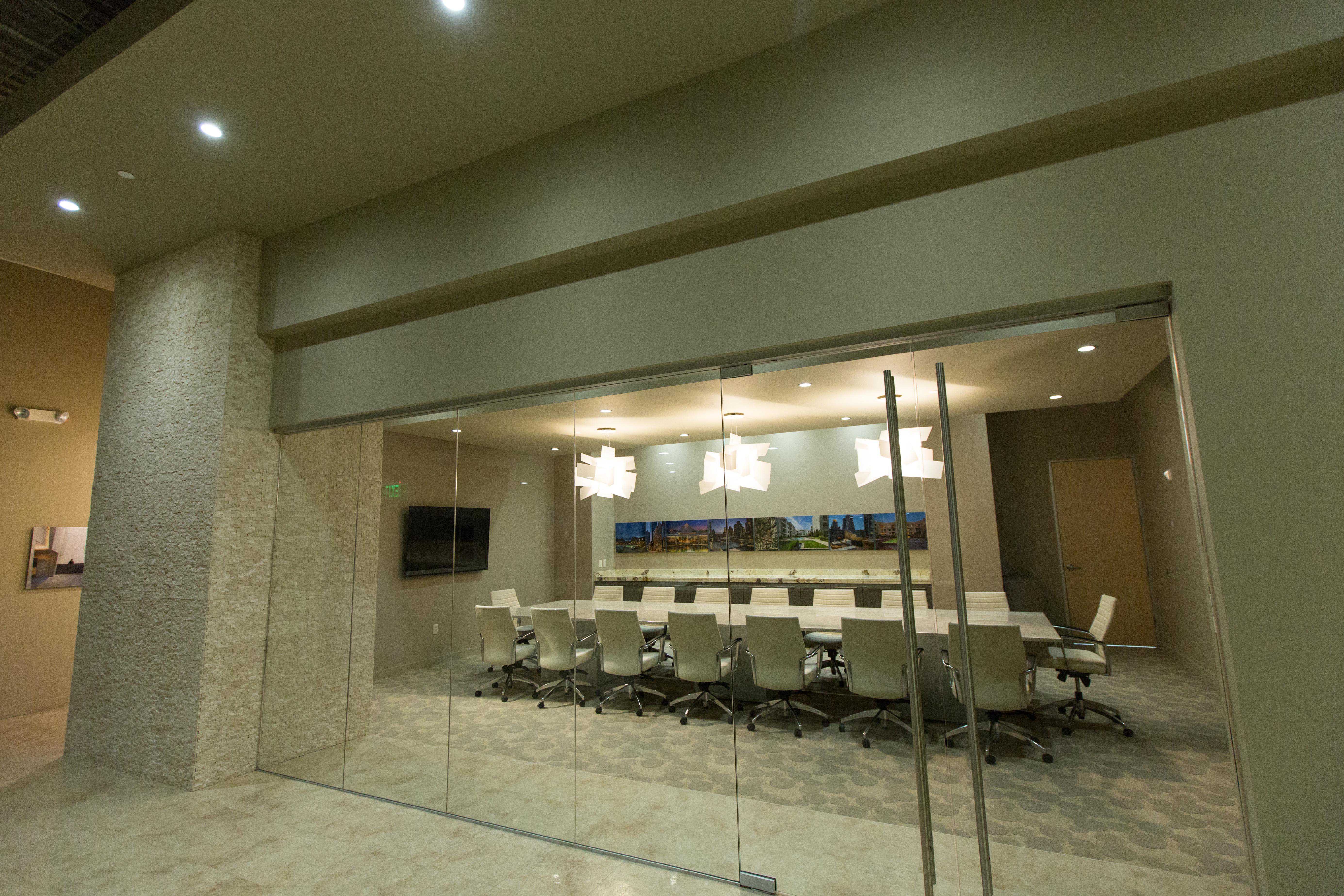 OSHA’s Silica Rule – What This Means For You

After nearly two decades of waiting, the Occupational Safety & Health Administration (OSHA) released a lengthy expansion to its regulation surrounding exposure to crystalline silica. Following the foundation of the regulation in 1971, it’s taken some time to involve other protections for workers and requirements from employers to reach an acceptable level of safety. Thanks to the April 2016 edition of Modern Contractor Solutions Magazine, I was able to capture all angles of the equation by reviewing their “OSHA’s Silica Rule is Here: Are You Ready?” article by Adele L Abrams, Esq., CMSP. With the thorough review of Abrams, a safety law professional, I was able to open up my thought process with the insights below and dive into what this can mean for the construction world.

For the novices out there—what exactly is crystalline silica and where does it typically become involved in the construction process? The OSHA.gov site outlines that it is essentially a component of mineral deposits. When field workers perform a job that wears down minerals containing crystalline silica, there is harmful carcinogen exposure affecting the lungs that in the long term, can lead to susceptibility to tuberculosis.

In better news, the new ruling protects workers from these dangers. The main areas of protection stem from the Permissible Exposure Limit (PEL) – which was originally:
– 250 g/m3 for the construction sector and maritime sectors
– 100 g/m3 in general industry

Now that OSHA has upped their game, the PEL has been lowered to 50 g/m3 for everyone, no matter what the sector. With this, the employer will become involved with their monitoring of exposure. When certain thresholds are reached, medical checks are now in order and certain equipment may become a consideration to minimize adverse health effects. Along with these precautions, employers must develop a formal plan to tackle crystalline silica risk. This protocol must be implemented by site supervisors and become a go-to resource to ensure full site safety, even if one exposure won’t kill you. Any construction professional working in the same conditions from day to day would see the impact of unsafe conditions, as it is the combination of those small exposures that can lead to illnesses in the long-term.

In a perfect world, all parties would agree on a new safety standard—however, organizations need to challenge areas that seem to be a hindrance to the general welfare of the industry. As positive as the OSHA rule is slated to be, there are some valid call-outs from groups challenging the final rule. The ABC (Associated Builders & Contractors, Inc.), AGC (Associated General Contractors), ARTBA (American Road & Transportation Builders Association), MCAA (Mechanical Contractors Association of America), NAHB (National Association of Home Builders), and NAM (National Association of Manufacturers) are some of the legal challengers, to name a few.

The general consensus from these groups is that the Permissible Exposure Limit and Action Level cannot be tangibly measured—from both an economical and technological standpoint as well. There is a cost concern for the areas the rule touches and many sentiments that costs are being underestimated. With the new silica rule, the regulation of PEL and AL levels for adherence to the OSHA standard is somewhat of a violation to the Regulatory Flexibility Act, that states PEL and AL cannot be the sole measurements to monitor compliance. Although I’m not sure of an alternative, these discussions are ongoing and the main message being felt by construction firms alike is that June 2017 will be here before we know it. According to Abrams, “Although the rule’s ultimate fate will be decided by the court, it is unlikely that implementation will be stayed and so construction employers need to get ready now…June 2017 is not far away and there is a lot of work to be done.”

Dialing in on Smartphones at Construction Job-Sites

Dialing in on Smartphones at Construction Job-Sites